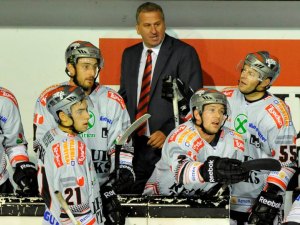 9 Hockey Management client Rob Wilson has re-signed as head coach with Ritten Sport of the Italian A1 for 2013/14.

Wilson will return to Südtirol for a fourth season having coach Neumarkt Egna for two years before joining Ritten last summer.

The British Canadian led Ritten to first place in A1 last season and narrowly missed out on making the playoff semi-finals.

Prior to heading to Italy, Wilson has been coach of the Newcastle Vipers in the British Elite League.