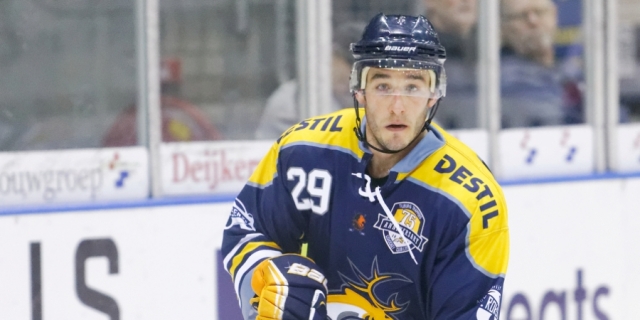 9 Hockey Management client Josh Prudden has signed with the Friesland Flyers of the Dutch Eredivisie for 2014/15.

The 32-year-old forward has signed a one year contract to join from Eredivisie rivals, the Tilburg Trappers, where Prudden has spent the past two seasons.

Josh will be entering his sixth season in Europe having previously played for Vaasan Sport in Finland, the Belfast Giants in the UK and Vipiteno Broncos in Italy.