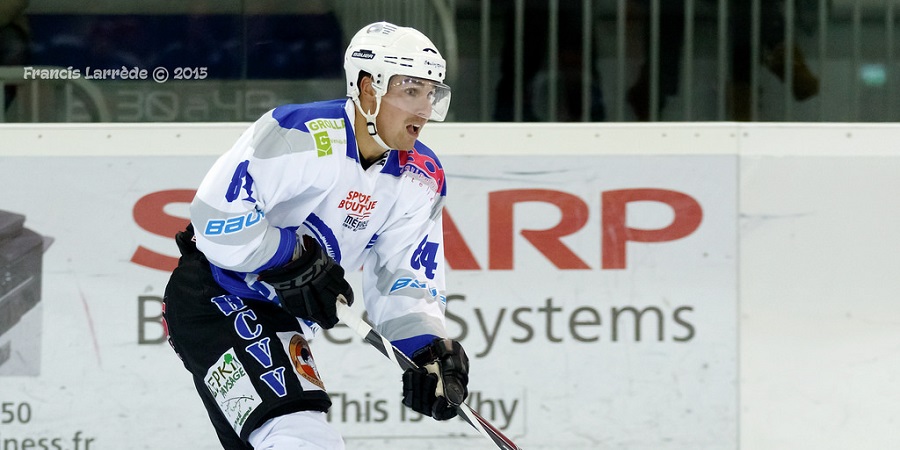 9 Hockey Management are delighted to confirm the placement of client Roope Nikkila into Scorpions de Mulhouse of the French Division 1.

The 26-year-old native of Tampere, Finland, heads to France for a second season having played for Bouquetins Val Vanoise during 2015/16.

Prior to moving to France, Roope played in his native Finland with Tampereen Ilves of the Liiga and Lempaalan Kisa (Leki) of Mestis.