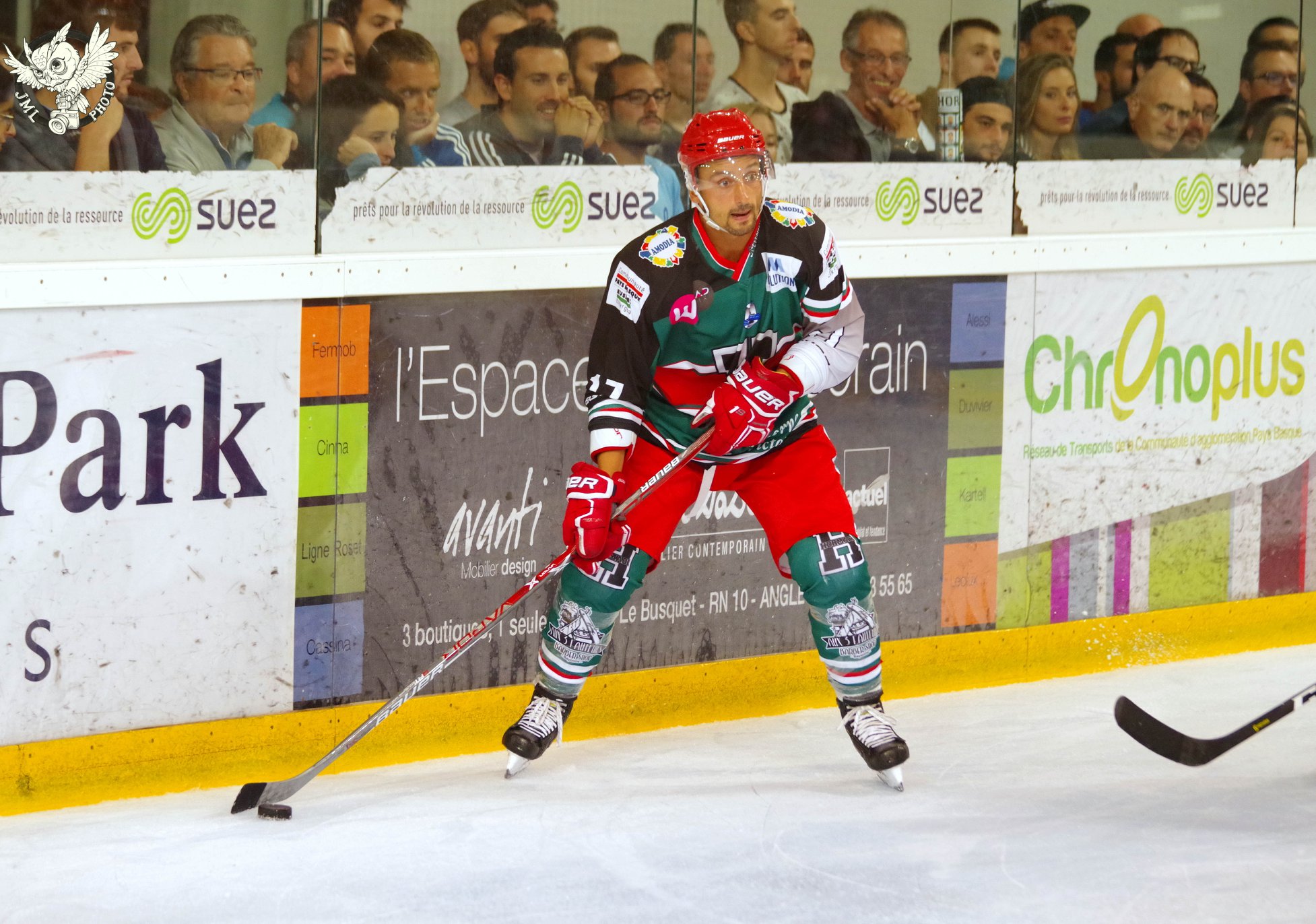 9 Hockey Management would like to wish former client Yanick Riendeau all the very best for the future.

The French Canadian forward has announced his retirement from professional hockey having spent the past four season’s with Hormandi Anglet in France.

Originally coming over to Europe for the 2005/06 season, Yanick went on to play for Limoges, Montpellier, Chamonix, Strasbourg, Amiens, Dijon and finally Anglet during 13 season’s in France.

Yanick also played three season’s in Kazakhstan, where he was the Kazak league’s best player during his time with Arlan Kokshetau. 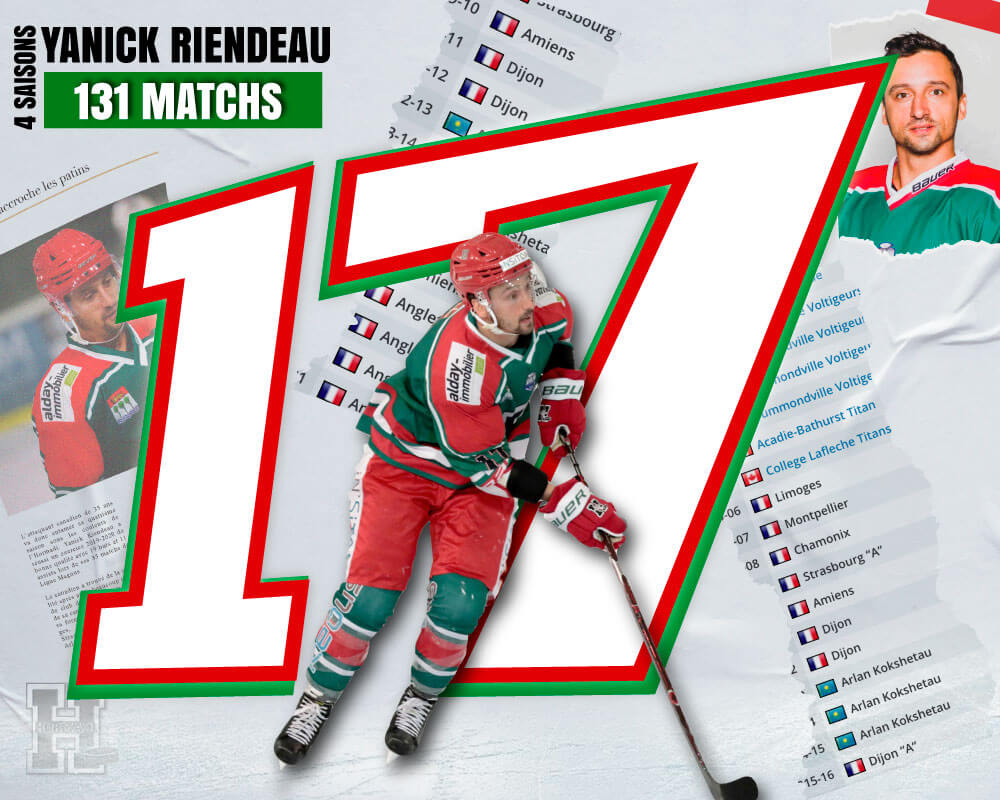