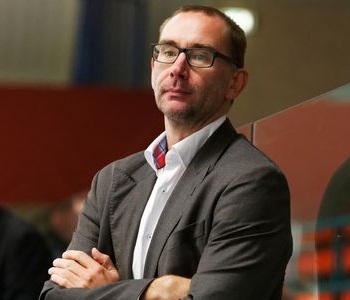 Chris Eimers is a very articulate head coach and has quickly become one of the top coaches in The Netherlands.  As a player, Chris brought professionalism, work ethic and that natural edge to win which he has took into coaching with him.

In five years as a head coach in the Dutch Eredivisie, Chris has won two Eredivisie championships with nontraditional title challengers which is testament to his coaching ability.  Chris is a good motivator and gets the best out of players he has to work with, he consistently out coached competition stacked with more talent than his teams have possessed. A good communicator, a passionate individual and technically very astute.